UITP and Busworld have joined forces once again to bring you an unmissable event. At the International Bus Conference, you’ll explore the major trends and developments in the bus sector from an international perspective.

You’ll come away with fresh and innovative ideas, best practices, case studies and advice for implementation.

Make the most of your visit to Busworld exhibition by purchasing a pass to attend the Conference. Passes are now on sale, register now online. 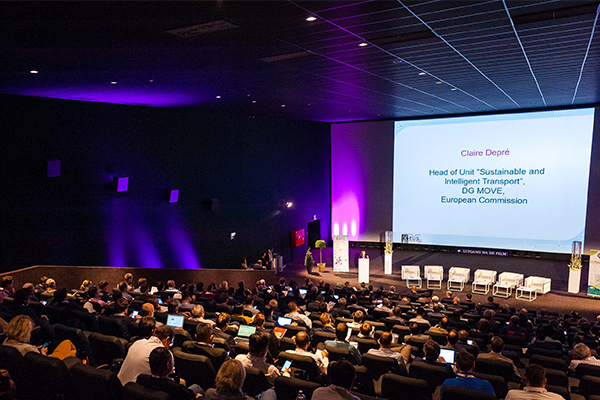 Join 15+ inspiring conference sessions which will be delivered in a variety of formats from talks to moderated round-table discussions, as well as workshops. 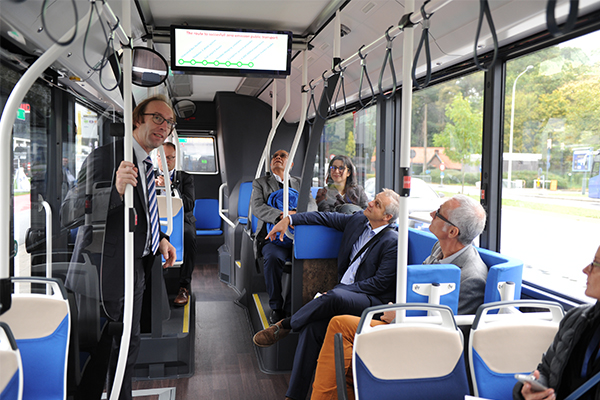 Network with experienced bus operators, authorities, and industry experts from across the world.

See which companies are attending 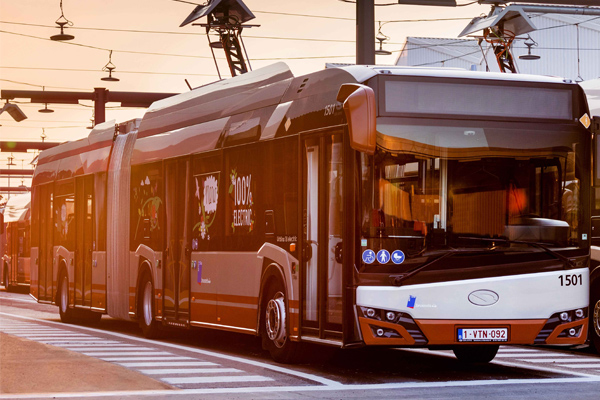 Join the Immersion Experience, see real-life applications and demonstrations of the topics being discussed at the conference.

Learn more about the Immersion Experience

Included with your conference ticket is access to the renowned Busworld exhibition. See innovation, products and services in action.

Gloria Hutt Hesse, Minister of Transport and Telecommunications for Chile, will give a keynote speech at the International Bus Conference.

“ I’m delighted to join many leading voices in public transport as we gather to not only consider the many advancements made so far, but also the important steps still to be taken.

Chile has among the highest number of electric buses in service and I look forward to bringing the viewpoint of Chile to the event. I’m also interested in hearing more from others on how the bus sector is progressing around the world.“

Want to hear her vision? Gloria will give her keynote speech on Tuesday 22 October at the Opening Session.

A civil engineer by trade, Gloria became Chile’s Transport and Telecommunications Minister in March 2018, having previously served as Undersecretary of Transport.

For 12 years, Gloria worked for a prestigious British consulting firm specializing in transportation, having conduted multiple public transport studies and consultancies in various parts of the world.

She has also coordinated the creation of the National Transportation Policy and developed master plans for public transportation during her time in office – proposing a long-term vision for Chilean transportation.

Hear and learn from over 60 international speakers from across the bus sector, who are working at the heart of the issues and developments affecting our sector. Watch the videos below from some this edition’s speakers to find out what you can expect when you attend the conference.

Our last edition in 2017 sold out and brought together key players from across the bus sector.

Thanks to Our Sponsors